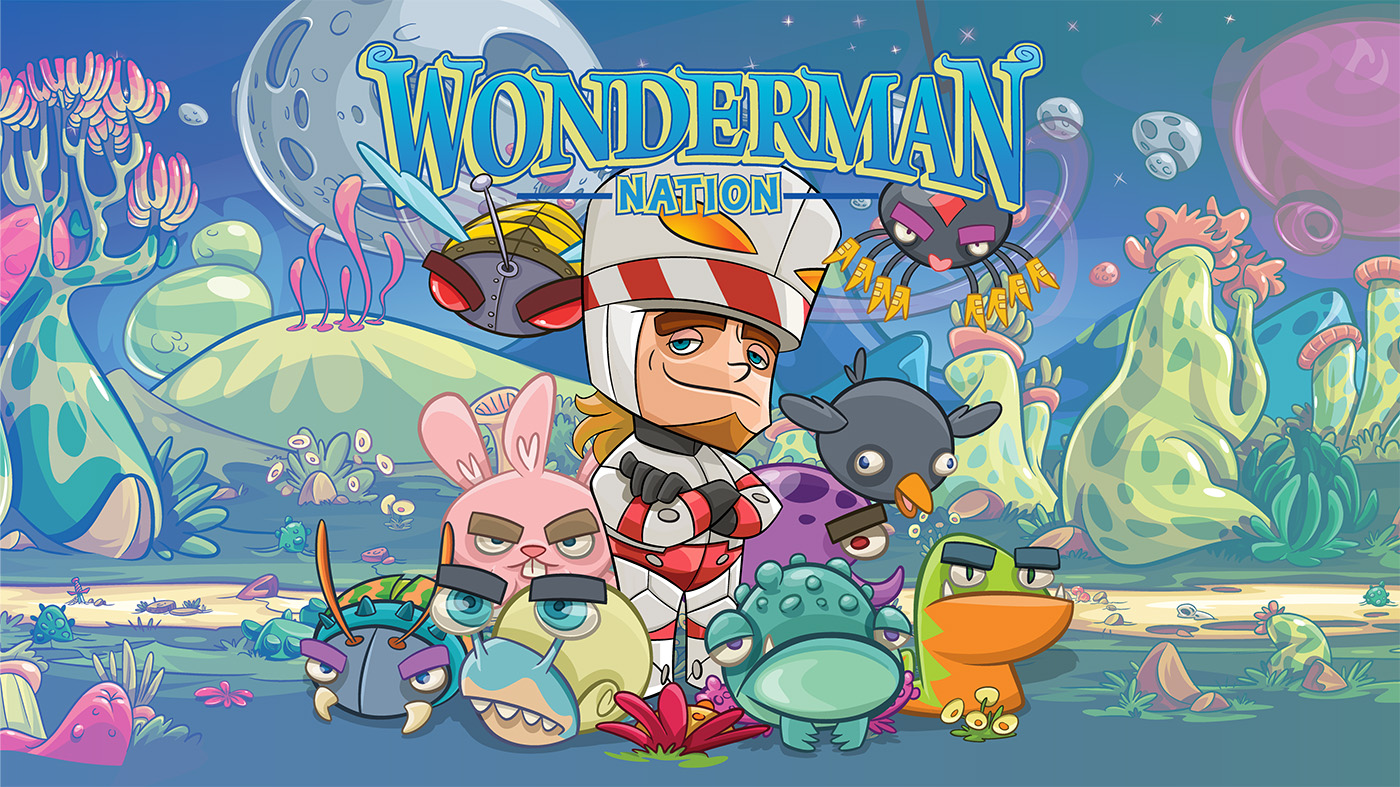 They are the team behind one of the most advanced integrations of blockchain technology in a game, ‘22 Racing Series’.

The developers behind the most advanced blockchain gaming platform on the market, ‘Pavillion Hub’.

They developed the platform, the tools for 3rd party developers, and did the blockchain integration for all but one of the games on the platform. 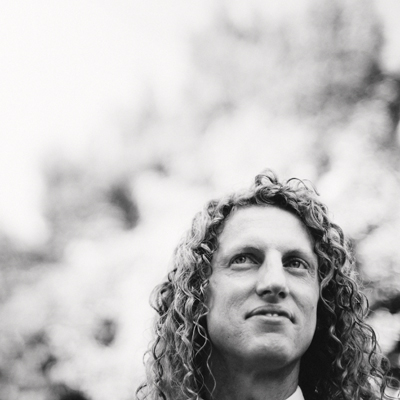 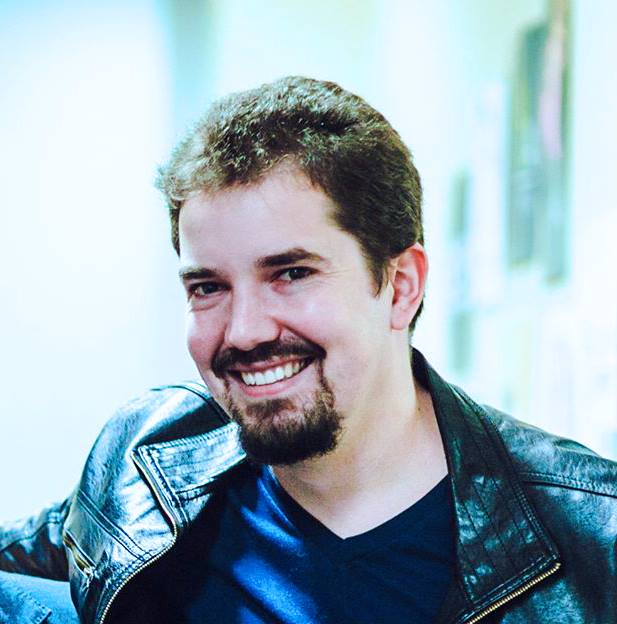 17 years game development experience and 7 published titles. He is the lead developer of RevGen - The engine used for '22 Racing Series' and the award winning 'My Drive Schoool, and Pavillion Hub. He has also worked with Fortune 500 companies, including Lucas Arts, Microsoft and Boeing. 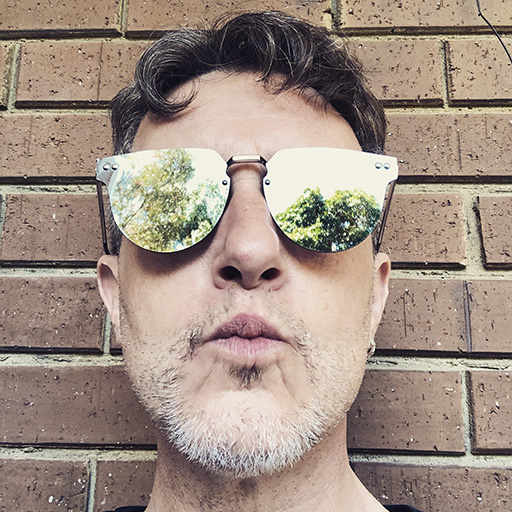 28 years game development experience and 25 published titles. He has worked with some of the world’s largest IPs and publishers, including as the lead designer and producer on ‘The Movies’ IP with Peter Molyneux.
He was a Co-founder of Loveshack Entertainment, creators of the award winning ‘Framed’ IP.

“Hideo Kojima, creator of the Metal Gear series stated that Framed was his Game of the Year.”
https://en.wikipedia.org/wiki/Framed_(video_game) 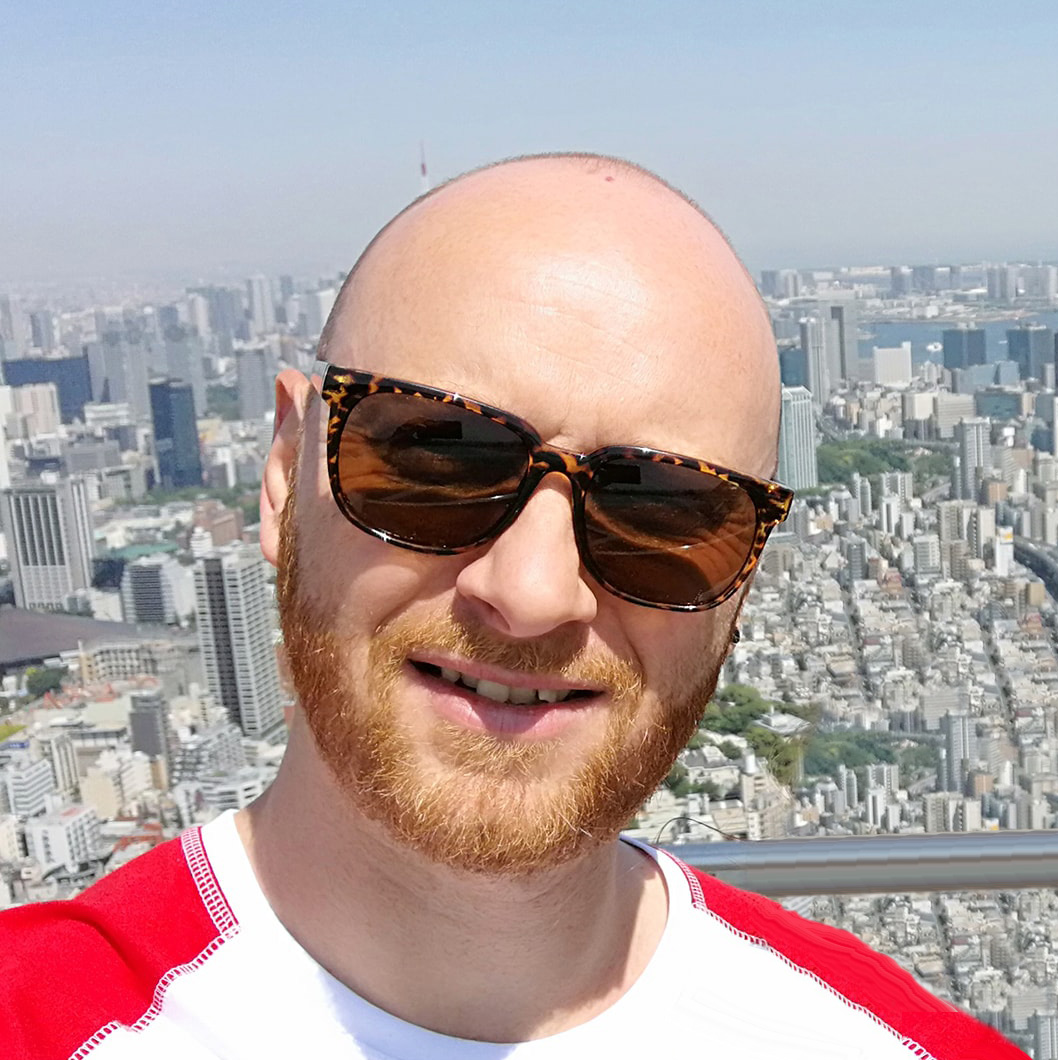 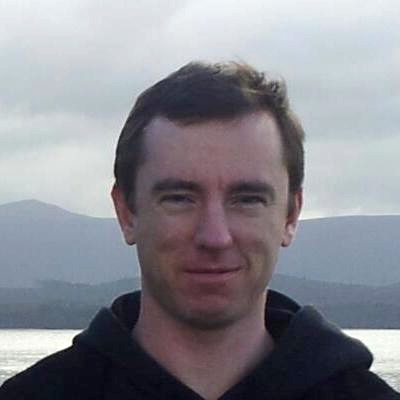 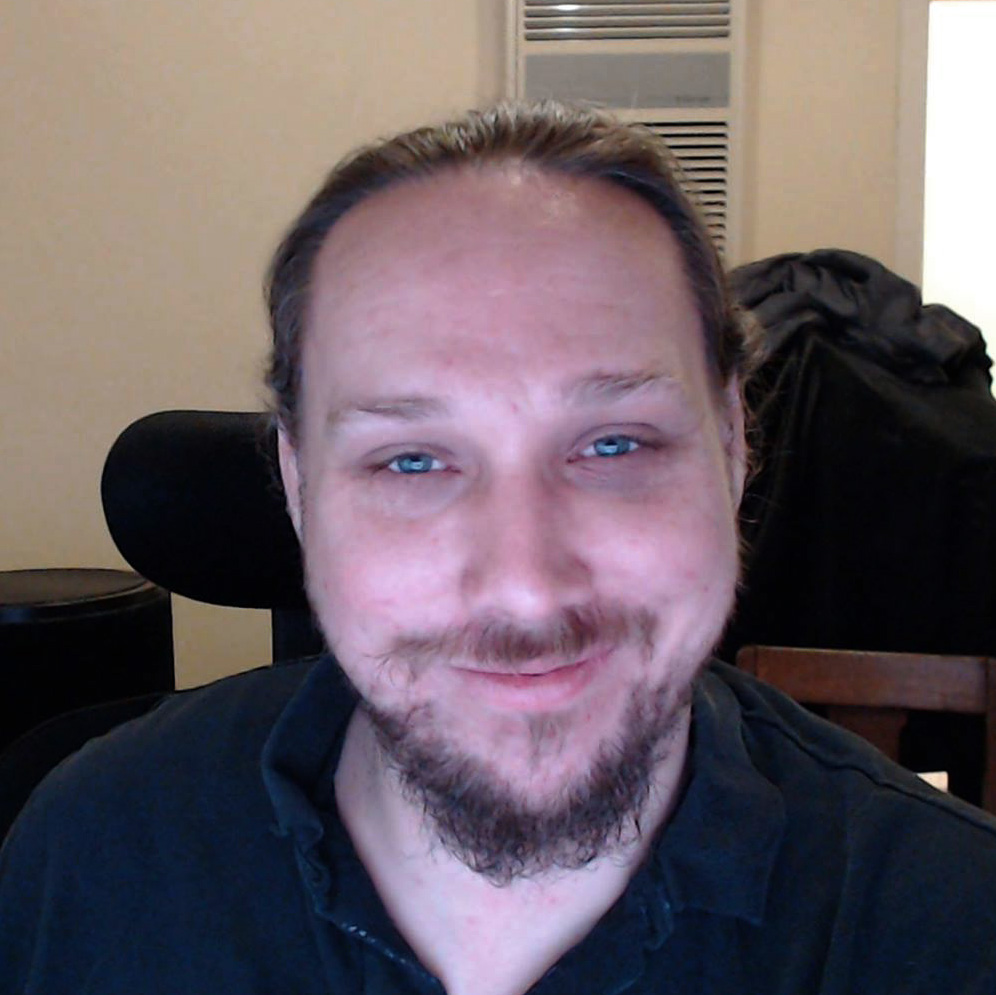 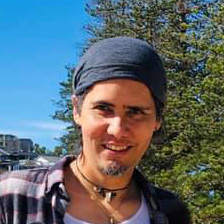 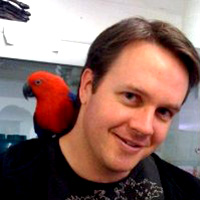 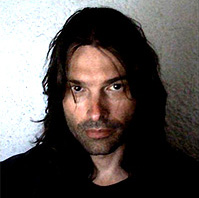 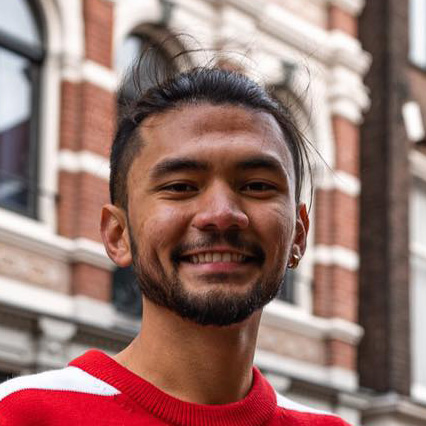 8 years game development experience and 5 published titles. He is an avid game developer, and an avid participant in crypto and blockchain projects. 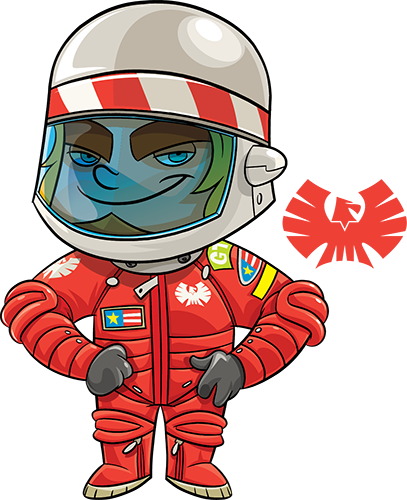